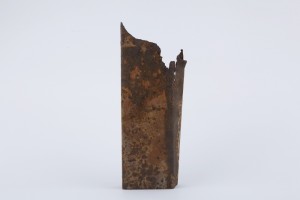 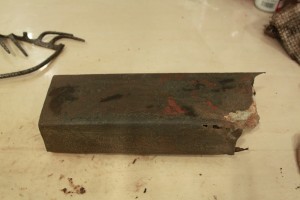 A Japanese TV news about the debris washed up on Alaska.
http://www.dailymotion.com/video/xu00kv_yyyyyyyy-yyyyy-yyy-yyyyyyyyyyy_animals

THE ASAHI SHIMBUN
Tons of debris from last year’s Japanese tsunami will still be washing up on western coastlines of the United States and Canada by next June, according to the Environment Ministry in Tokyo.

In new estimates released Nov. 9, the ministry said 33,000 tons of detritus from the March 11, 2011, disaster is headed for North American shores and will arrive more than two years after the event.

Estimates released in April said about 40,000 tons of debris could reach within 10 kilometers of the North American coast in next February.

According to Environment Ministry officials, of the 1.5 million tons of debris that was washed away by the tsunami, 290 tons are expected to reach Pacific shores stretching from Alaska to California by December.

The volume of debris reaching North America will increase dramatically next year, with 14,000 tons expected by April, and 33,000 tons by June.

Ministry officials are still calculating how much more debris will wash up beyond next June.

As a result of using more detailed wind data, ministry officials learned that the debris was moving at a much slower pace than had been expected in the estimate released in April.

The government has announced that it plans to provide $6 million (480 million yen) to the United States and Canada to help clean up the debris. 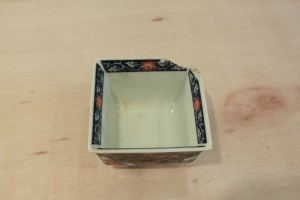 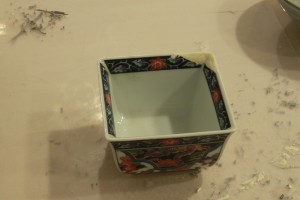 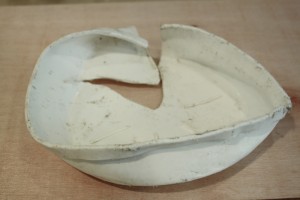 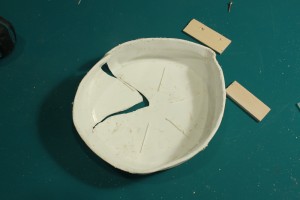 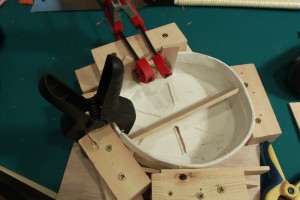 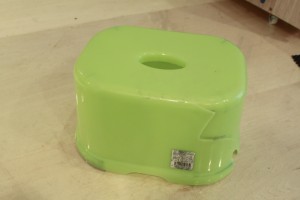 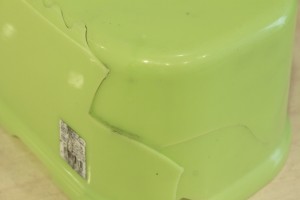 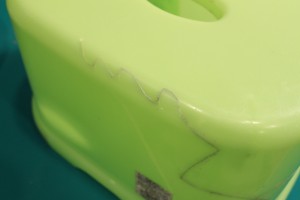 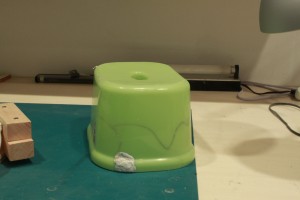 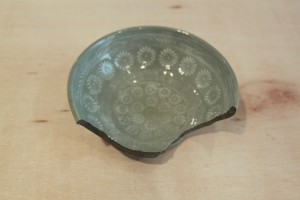 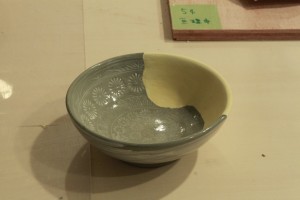 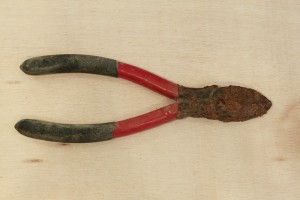 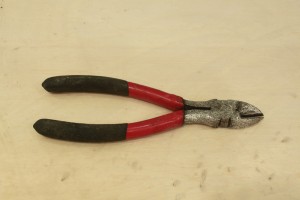 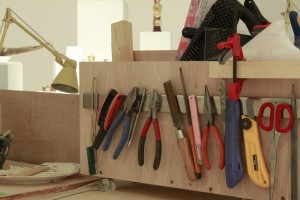 くっついていたさび the rust covered the object 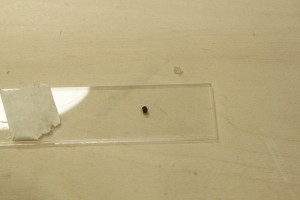 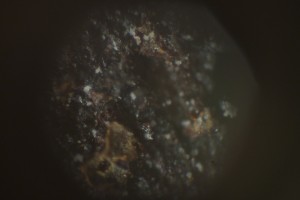 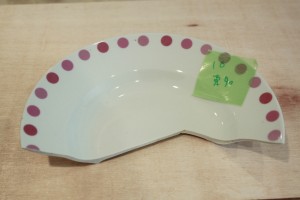 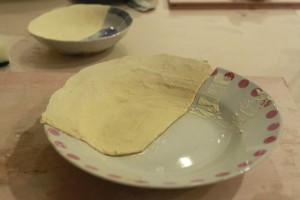 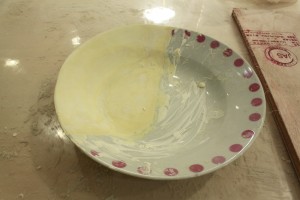 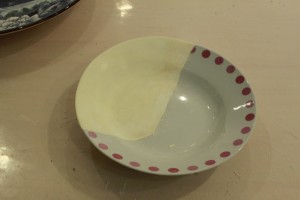 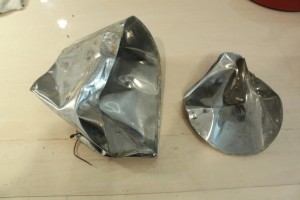 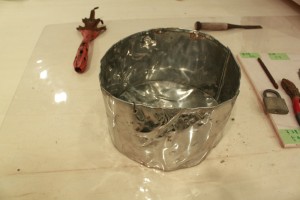 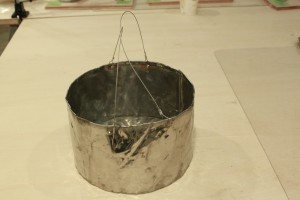 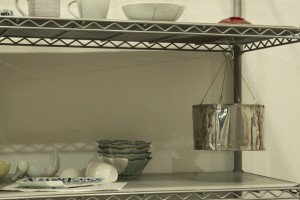