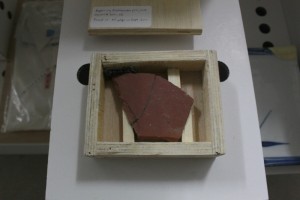 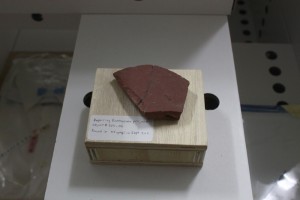 The first package of found objects has finally arrived in the Netherlands. I’ll be making wooden case for each of them during the exhibition ‘Momentum’.
プロジェクトで収集した物の第一便がついにオランダに届きました。今回の展示ではそれぞれの形状にあわせて一つずつ木のケースを作っていきます。

Looking for the way to make a nice box. 箱の作り方を調べています。 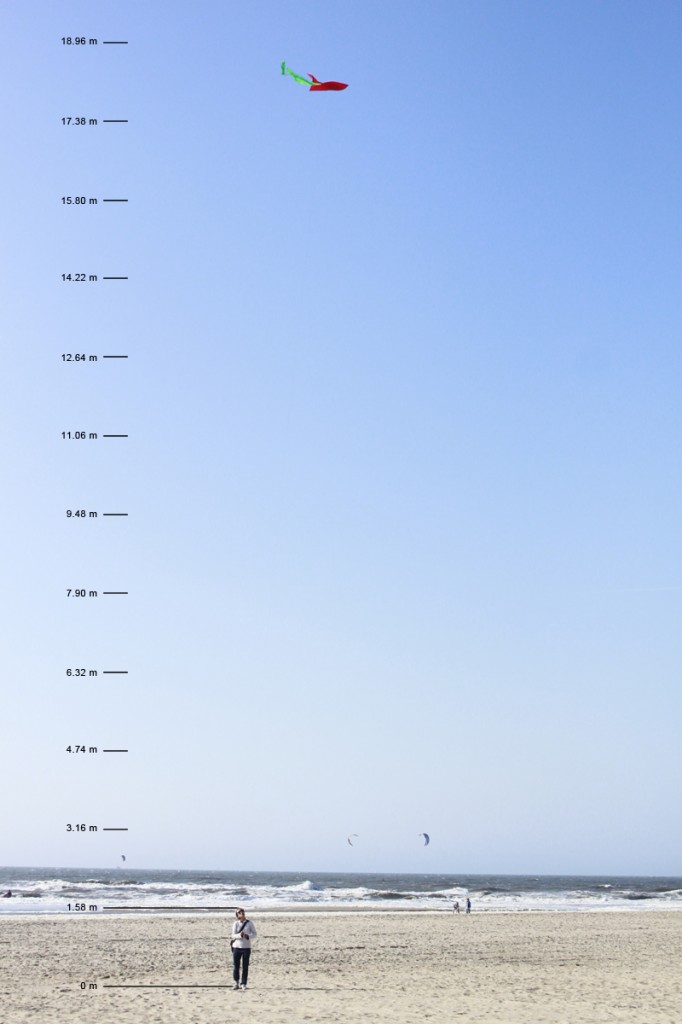 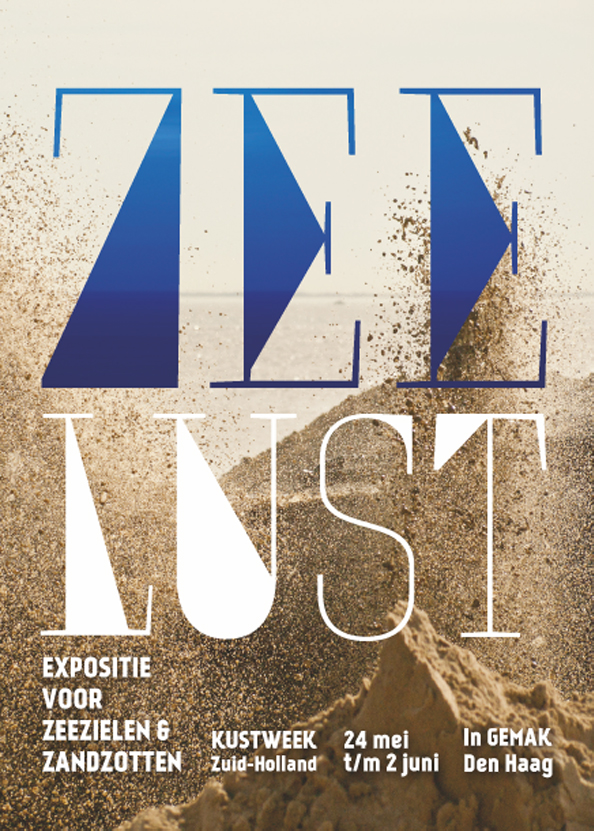 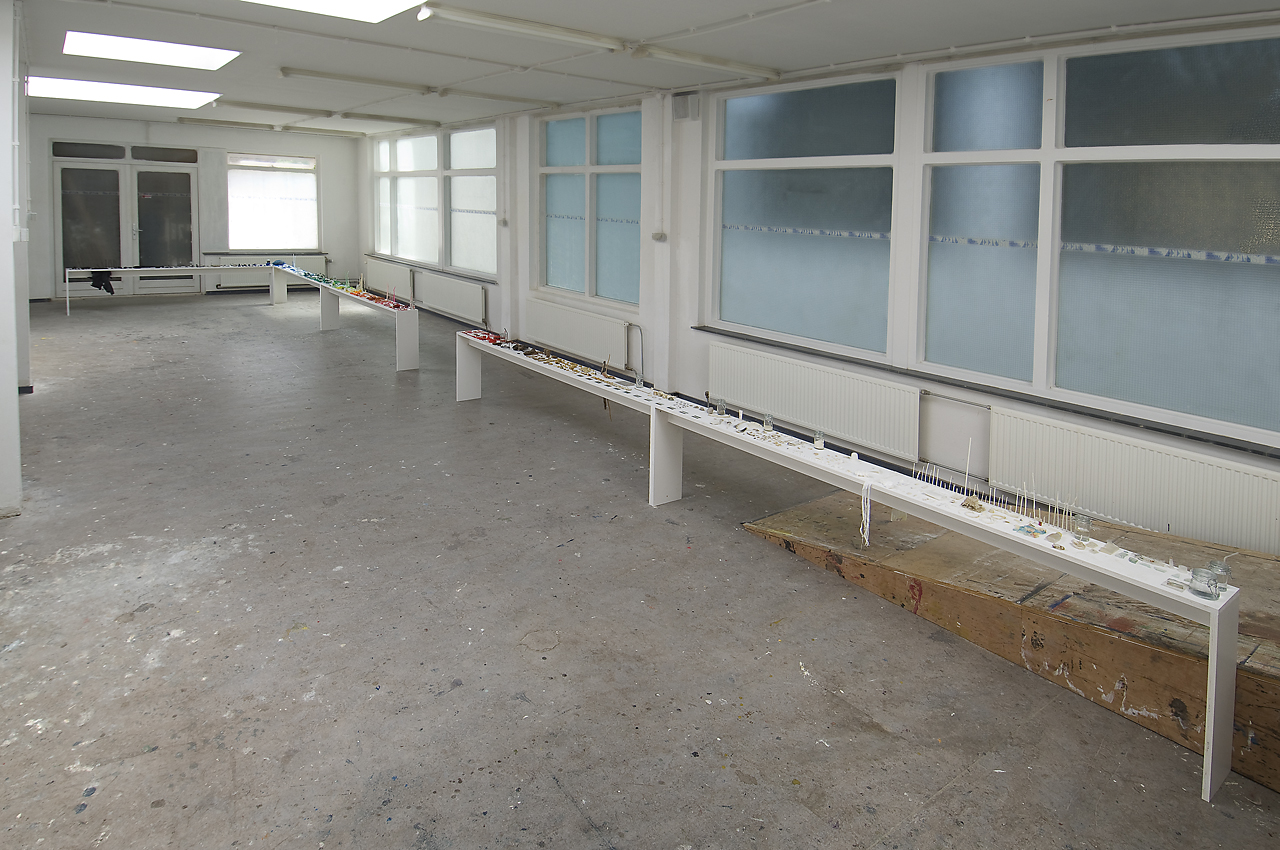 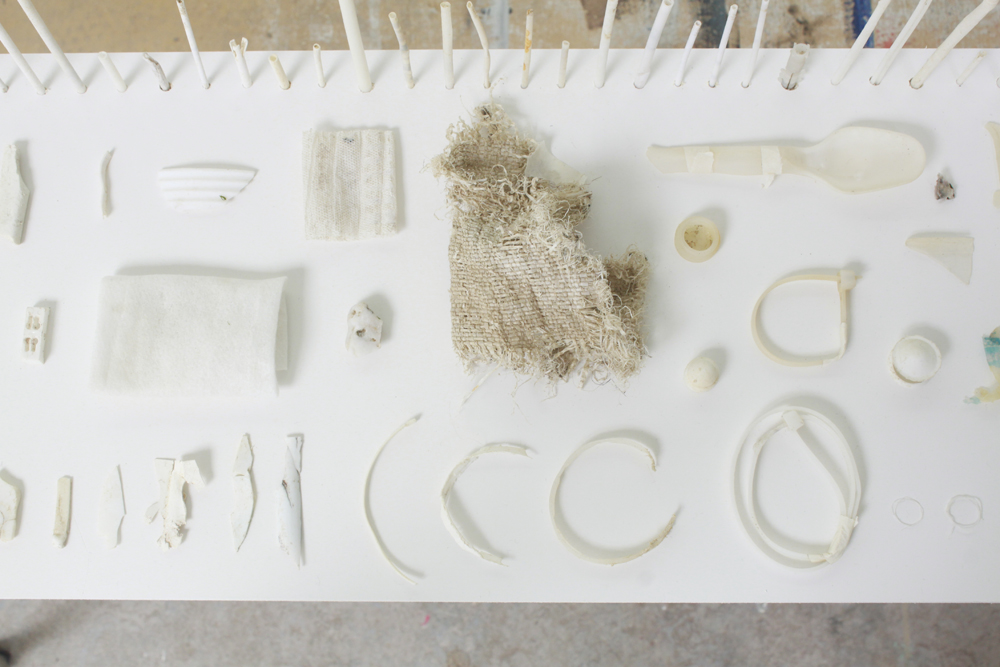 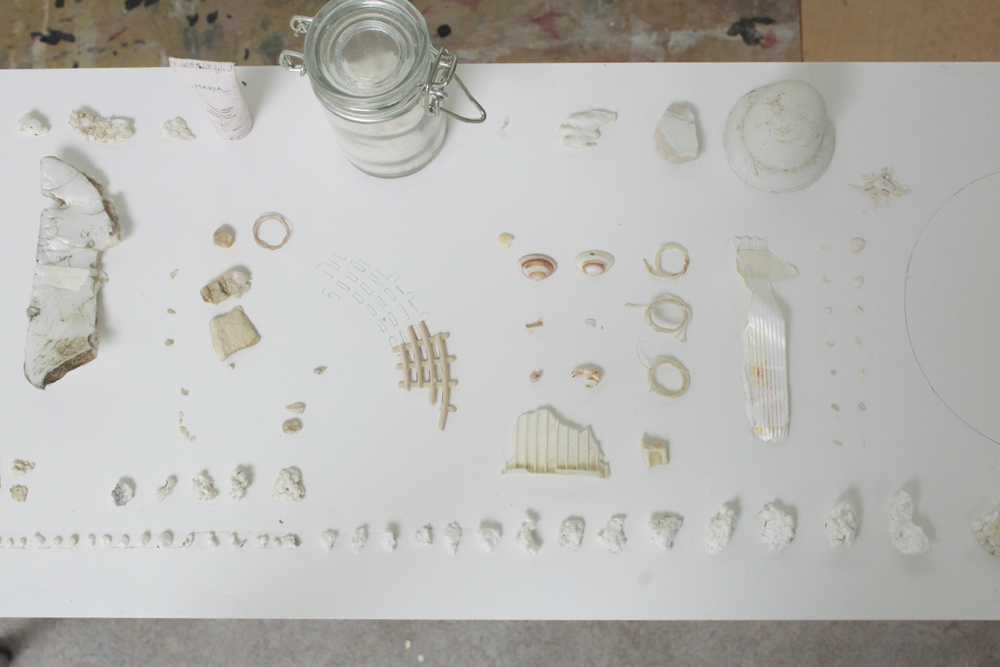 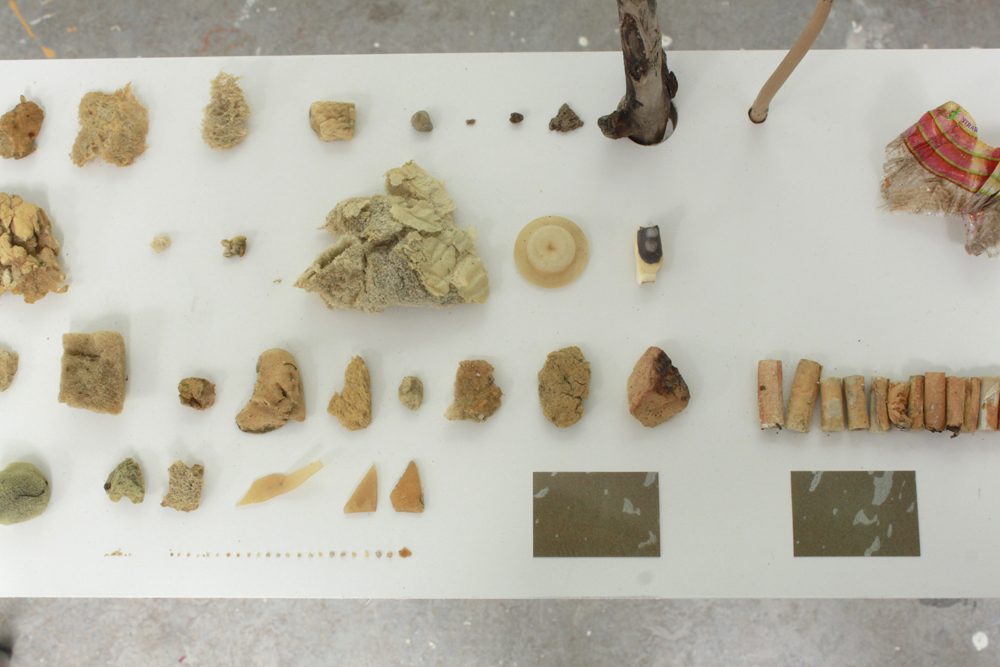 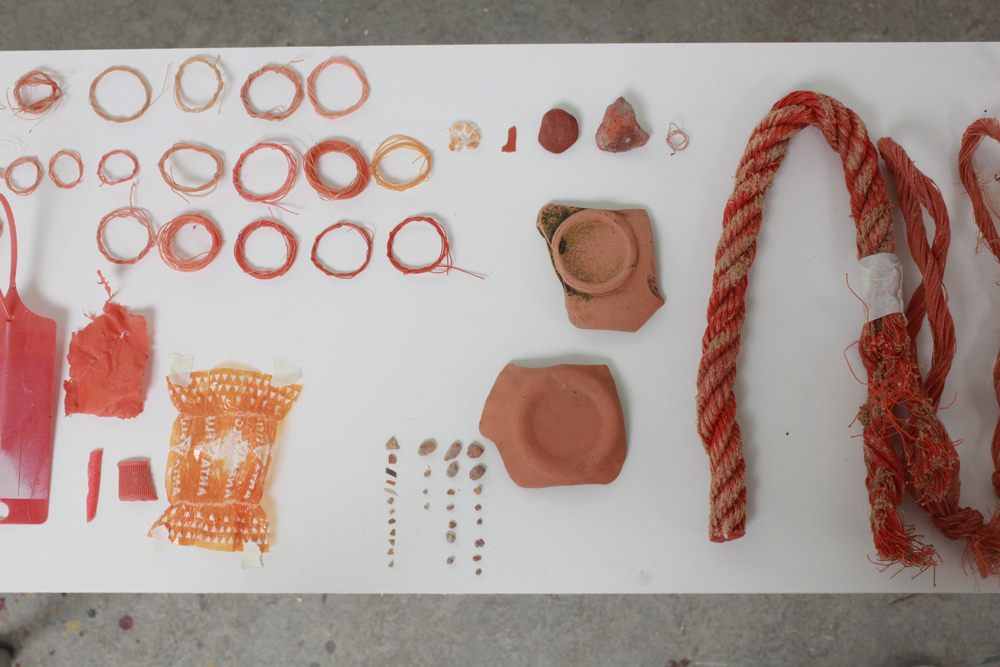 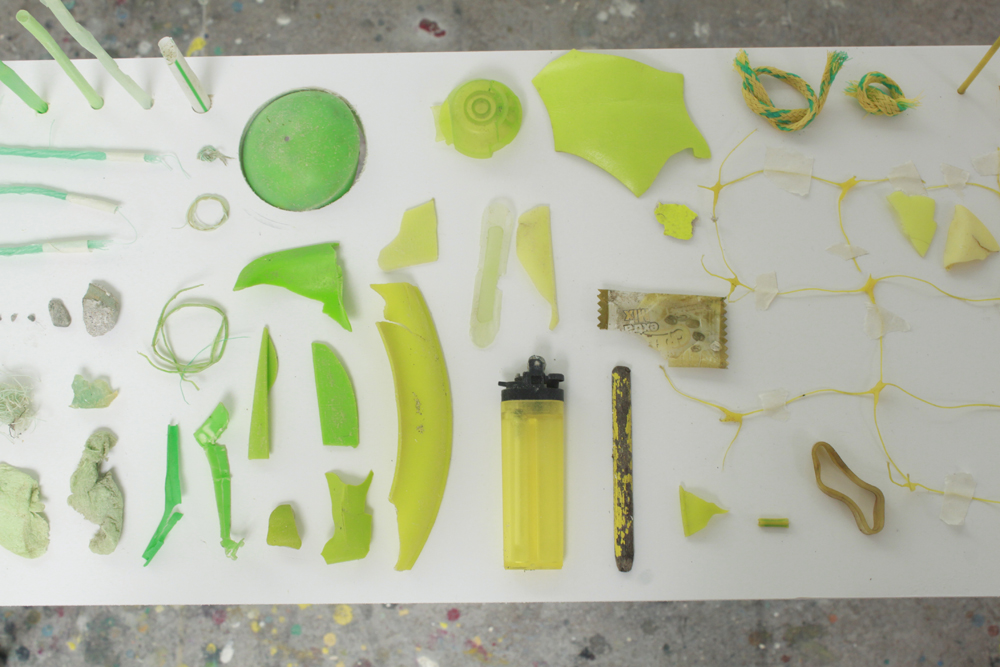 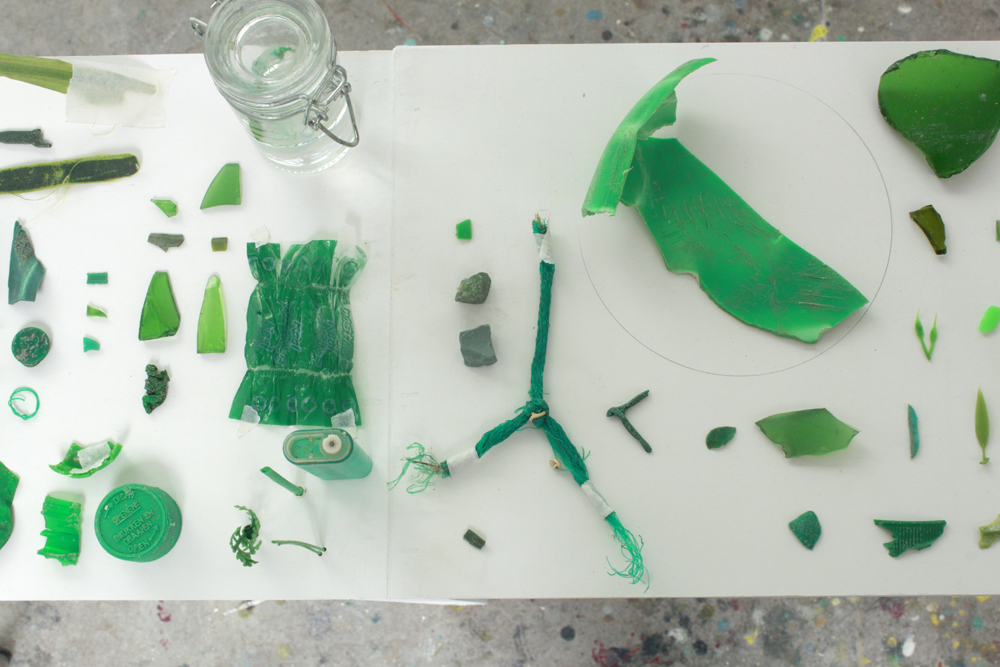 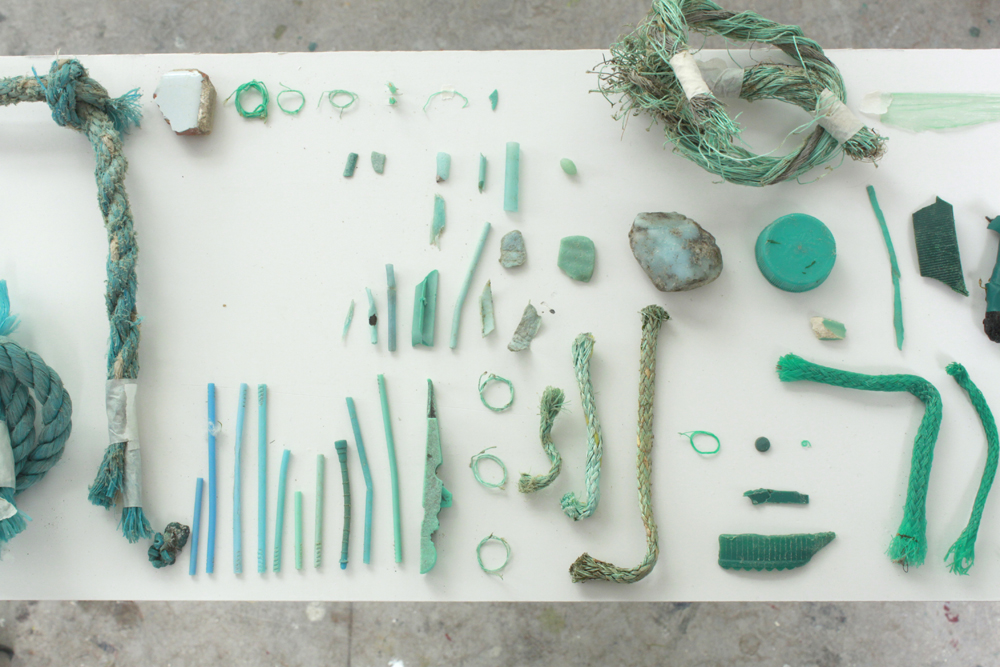 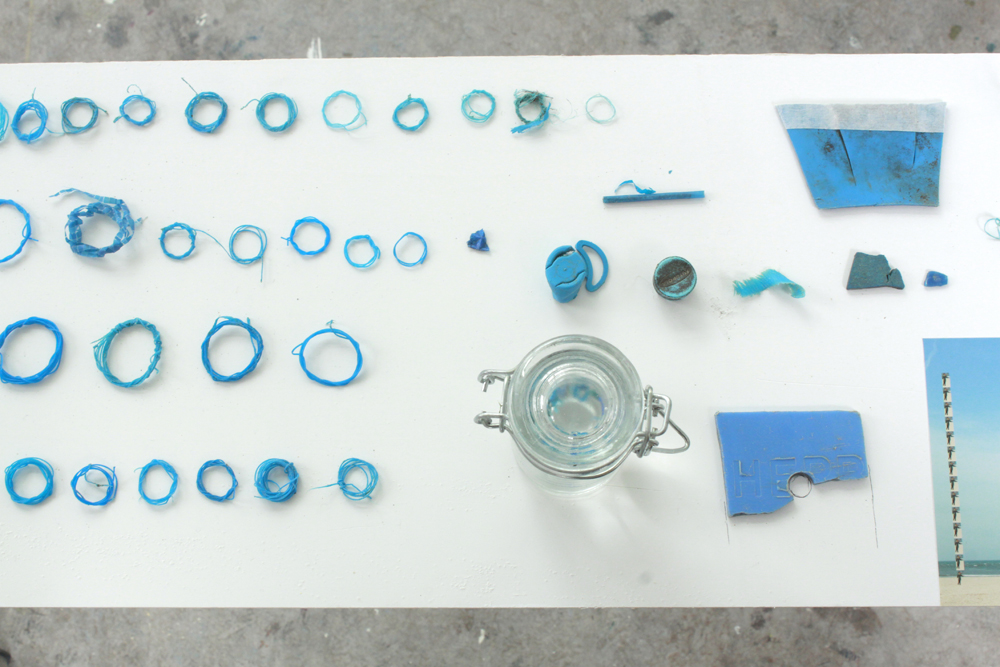 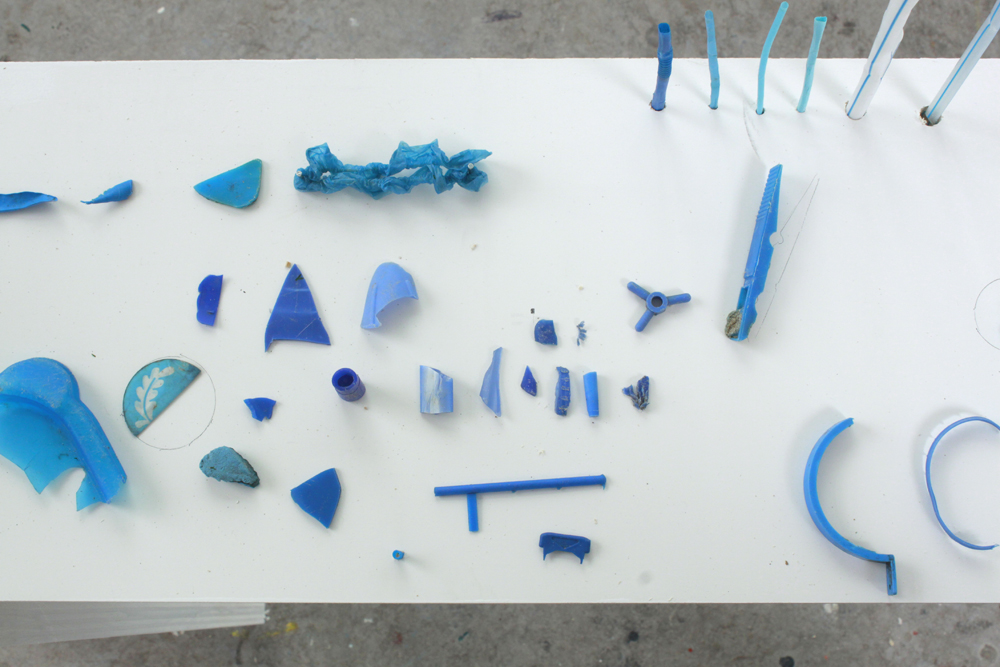 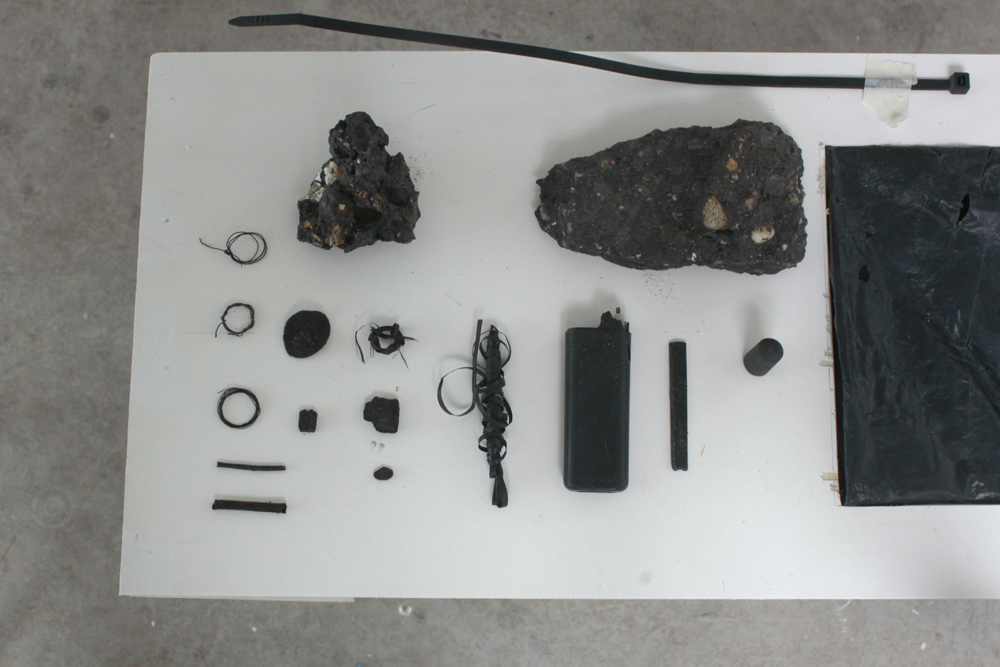 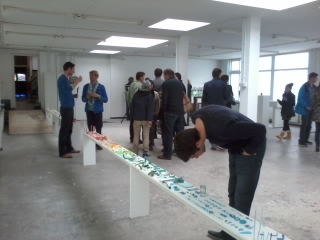 What’s happening on the other side of pacific ocean.
kmxt radio
(KMX,T public radio in Kodiak, Alaska)

The tsunami triggered by the Great East Japan Earthquake of March 11, 2011
(‘3.11 Tsunami’), washed out houses, shipping containers and other various items from land, and other things at sea such as fishing vessels and fishing gears; then it pushed them to offshore. Driven by ocean currents and winds, most of them have drifted eastward. Presumably some are still drifting (3.11 Tsunami Debris), although the others have already sunk.
Since the 3.11 Tsunami Debris was making large patches right after the 3.11 Tsunami, Government of Japan (GOJ) received many reports of at-sea sightings from vessels. However, the number of such reports has been dramatically decreased since the fall of 2011. GOJ supposes that this is because, as time passes, the debris has dispersed and some of them have sunk.
GOJ has been working on this issue by estimating total amount of the Debris, assessing current situation, and predicting the Debris’ trajectory in cooperation with experts, while sharing information and communicating with relevant countries.

Here are answers to frequently asked questions about the 3.11 Tsunami Debris.

Q3: What is the trajectory of the 3.11 Tsunami Debris? When and Where do they reach?

A3: The latest result of the prediction, which was published March, 2013, says that comparatively high density parts of broken houses and half-submerged fishing vessels, which most of floating Debris consist of, is expected to reach near-shore of west coast of North America from around April 2013. Some debris may travel faster/slower and arrive earlier/later than others, because impact of westerlies on the drifting speed of the debris may differ depending on shapes and conditions of the debris.

source: Prime Minister of Japan and His Cabinet